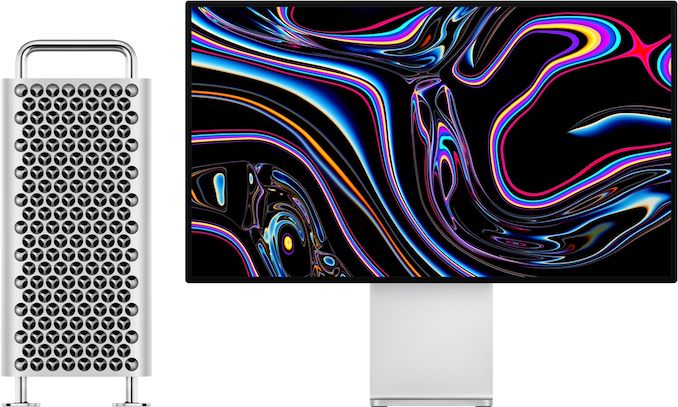 Aimed at very specific audiences, Apple’s Mac Pro clearly does not come at a price point that seems reasonable for an average person. Nonetheless, the features it has are not present on an average workstation either. When launched back in December, one such exclusive was Apple’s Afterburner accelerator for video decoding, which was only available with a purchase of a new Mac Pro. Recently, however, the company has made the card available for purchase separately.

The Apple Afterburner Card is a FPGA-based PCIe 3.0 x16 board that accelerates the decoding of video streams encoded using the ProRes and ProRes RAW video codecs. ProRes is commonly used throughout the Mac video editing ecosystem, including in Final Cut Pro X, QuickTime Player X, and numerous third-party programs. Once installed into Mac Pro’s PCIe 3.0 x16 slot, an Afterburner card can support playback of up to 6 streams of 8K ProRes RAW, or up to 23 streams of 4K ProRes RAW, which, suffice it to say, is incredibly useful in the video post-production industry. 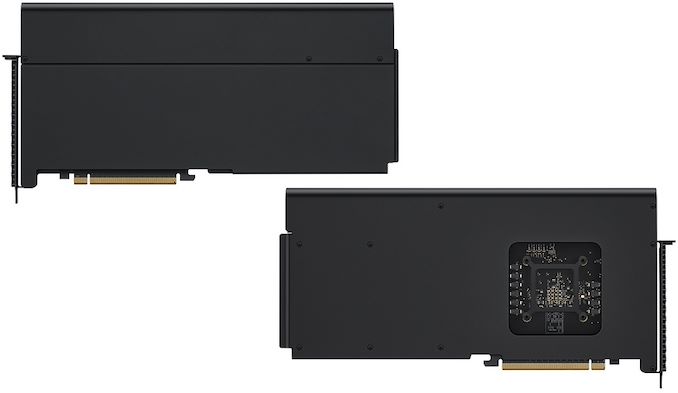 Unfortunately, while Apple is making the card freely available for purchase, its system requirements haven't changed. Specifically, it's only officially supported in the 2019 Mac Pro. So officially, at least, 2011 Mac Pro and Hackintosh owners are out of luck. None the less, it'll be interesting to see if hackers can get it to work in other systems, since the true linchpin for support is macOS itself.

The Apple Afterburner Card is available directly from Apple for $2,000.