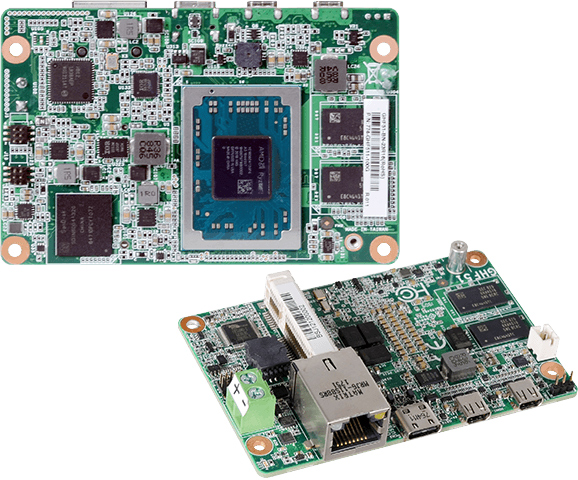 DFI has announced what they consider the world’s smallest single-board computer (SBC) that uses on AMD’s Ryzen Embedded processor. The highly-integrated credit card-sized GHF51 motherboard can be used for a variety of applications that have to be small, yet offer capabilities as well as performance of a modern PC. 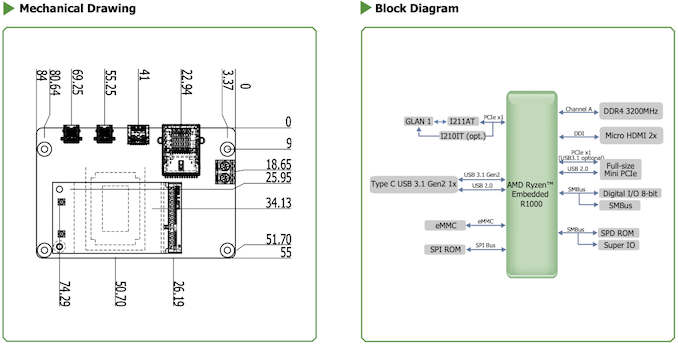 DFI’s GHF51 SBC is an example when AMD’s Ryzen Embedded enters the small form factor embedded market. The 1.8-inch SBCs can power various small form-factor or IoT applications that can take advantage of high-performance Zen cores, but theoretically they can also be used inside devices that currently use Raspberry Pi or similar. Obviously, a Ryzen Embedded SBC will probably cost more than a Raspberry Pi, but it will also provide higher performance, which opens doors to new use cases. 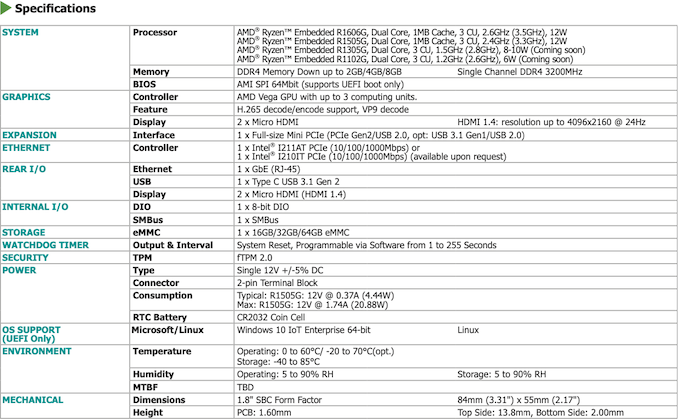 DFI has not announced pricing of its AMD Ryzen Embedded-based SBCs or their availability dates. In fact, the GHF51 product page currently mentions ‘Preliminary’ status of the boards.