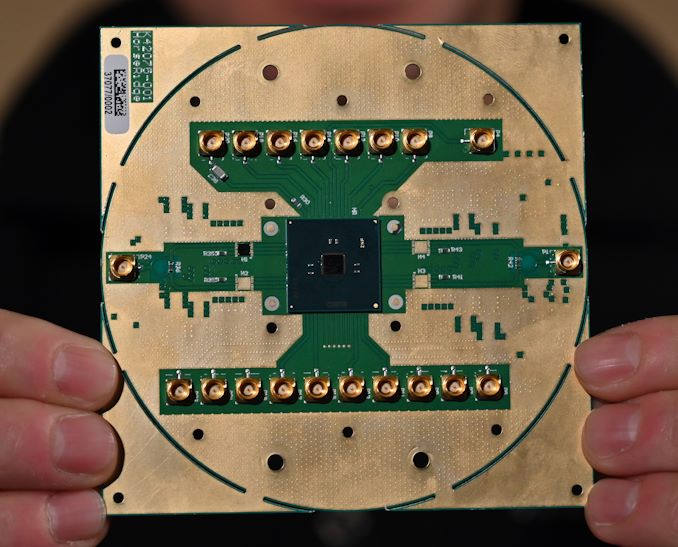 The Horse Ridge cryogenic control chip will control multiple quantum bits (qubits) at the same time, an essential capability required to build a large-scale commercial quantum system, according to Intel. The chipmaker has experimented with silicon spin qubit and superconducting qubit systems and believes that the major challenges for commercial-scale quantum computing are interconnects and control electronics, not production of qubits — compute elements that exist in multiple states simultaneously — themselves. 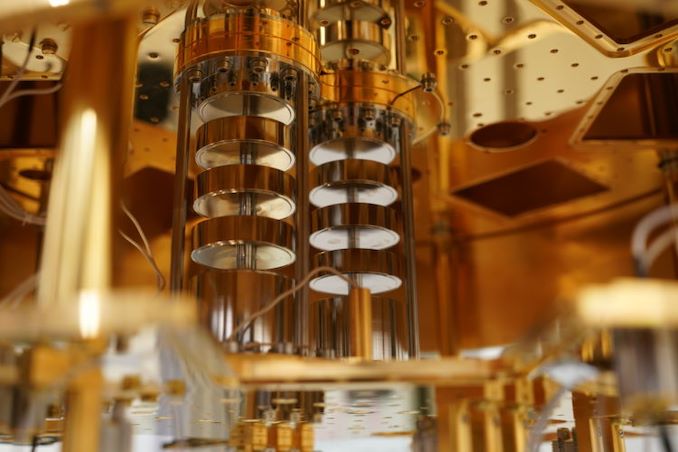 Today’s prototype quantum computers rely on existing electronics tools to link the quantum system inside the cryogenic refrigerator with contemporary computational devices that control qubit performance. Since every qubit is controlled individually, the extensive cabling limits ability to scale quantum computing systems to the hundreds or thousands of qubits to hit significant performance levels. The Horse Ridge SoC supports instructions that match to basic qubit operations and uses complex signal processing techniques to translate instructions into microwave pulses that manipulate states of qubits. As a result, one small chip can greatly simplify design of quantum computers. 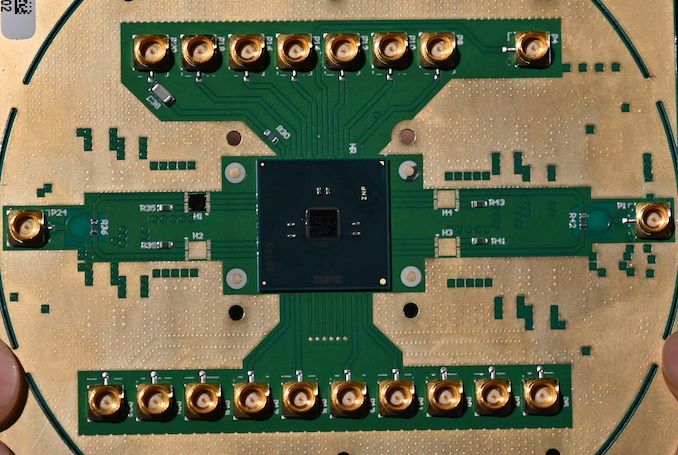 Intel’s Horse Ridge chip was co-developed by Intel Labs and QuTech, a joint venture between TU Delft and TNO (Netherlands Organization for Applied Scientific Research). The device is made using Intel’s proven 22 nm FinFET process technology that has been around since 2012. The SoC can operate at cryogenic temperatures — approximately 4 Kelvin — slightly warmer than absolute zero.