be quiet! Releases The Straight Power 11 PSU Line at CES 2018 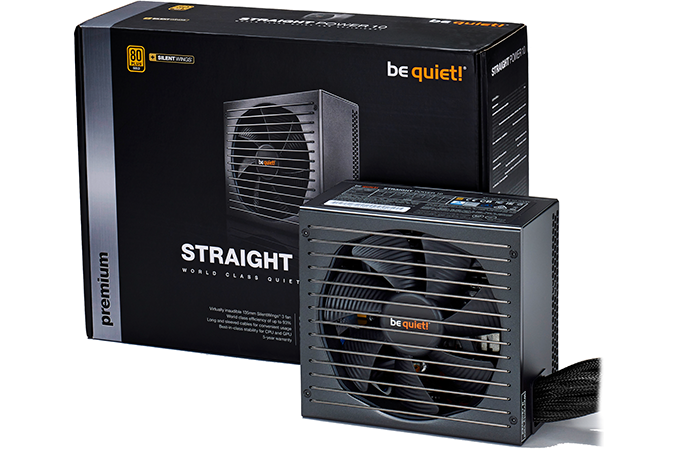 LAS VEGAS, NV -- After three years in the market, it was high time for the Straight Power 10 line to meet its successor. In PSUs technology doesn't move as fast as it does in GPUs and CPUs, however from time to time brands and manufacturers still have to refresh their offerings in order to keep up with the current trends and users' needs. For example, the recent RGB madness forced many companies to redesign a number of their PSU offerings, and the advances in digital control circuits also brought the same effect, but on a much smaller scale. 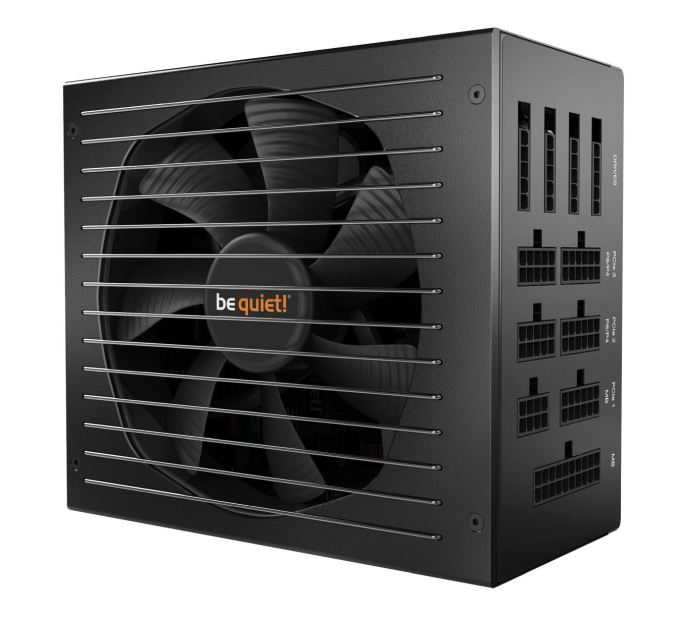 Be quiet! has a large portfolio of products, including PSUs, cooling solutions, and chassis, with all of them having one main purpose in mind: to keep the system's overall noise output as low as possible. The majority of users in Germany are highly sensitive to noisy PC components, and because Be quiet! is a German company, it has to meet local demand. Nevertheless, more and more users worldwide care now about silent computing, so components that keep noise output low are becoming popular. The days that noisy PC systems were perceived as a normal situation are long gone, thankfully.

The new Straight Power 11 Line consists of six members with capacities ranging from 450W to 1kW. The prices in Europe (including VAT) start from 93€ for the lowest capacity member and go up to 185€ for the strongest model. In the US market, when this line will become available, we expect to see around the same numbers but in dollars. According to our experience so far, usually, the conversion ratio between EU and U.S. prices for IT components is one to one, despite the fact that the Euro and USD don't have the same value.

The main features of the Straight Power 11 units are the following: