HP Recalls 50,000 Laptop Batteries Due to Fire and Burn Hazards 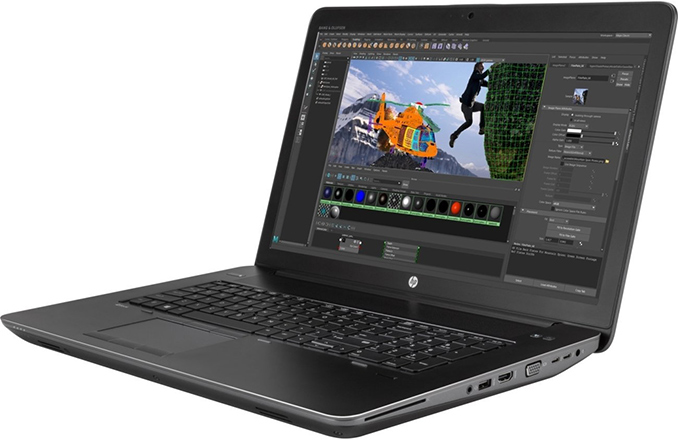 HP has initiated a voluntarily recall of a number of laptop batteries. These batteries are used inside various Envy, ProBook and ZBook notebooks over the past two years due to fire and burn hazards. The manufacturer claims that it had received eight reports of battery packs overheating, melting, or charring. In total, HP intends to recall 50,000 batteries.

The affected battery packs were made in China and were shipped with select HP ProBook 640/645 and 650/655, HP x360 310 G2, HP Envy m6, HP Pavilion x360, HP 11, HP ZBook 17 and HP ZBook Studio G3 notebooks. The laptops were available worldwide from various sellers from December 2015 through December 2017. During the same period, the batteries were also supplied as accessories.

Some of these laptops come with user removable batteries, whereas the other feature integrated ones. HP does not provide any exact model numbers of laptops or battery packs that are affected but advises customers who own a potentially affected notebook to visit an appropriate website and download a special utility (basic version, full version) that automatically checks whether or not a particular battery is potentially unsafe.

If the HP battery program validation utility finds that the accumulator in use needs to be replaced, it will recommend to update system’s BIOS and enable “Battery Safety Mode” that prevents it from charging. After that, customers should contact HP and order a new battery that will be sent to them free of charge. For laptops with internal batteries, HP will also provide a technician to switch them.

Battery recalls are not uncommon these days. This is the second laptop battery recall by HP in the last 12 months. In January 2017, the company recalled 100,000 units. Since in many cases the batteries that explode or catch fire cause injury and/or property damage, HP is taking the issue with very seriously and is trying to avoid any incidents.