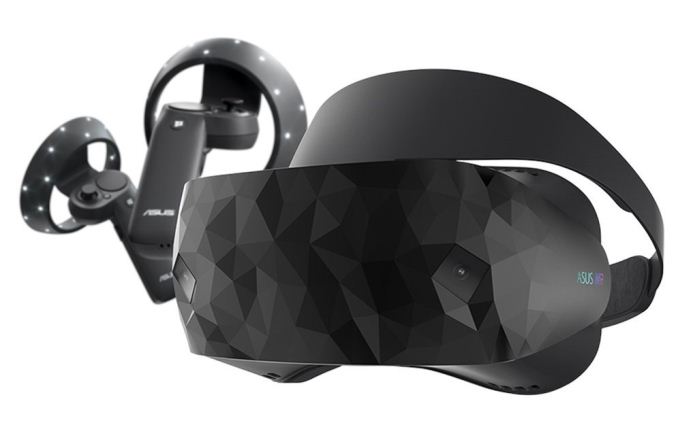 ASUS has revealed new details about its upcoming Windows Mixed Reality headset, including specifications and price--essentially everything except for timing.

Microsoft is gearing up for the Windows 10 Fall Creators Update, which will introduce the company’s virtual reality platform: Windows Mixed Reality. Leading up to IFA in Berlin, Microsoft invited journalists to test out the Windows MR motion controllers, which may have kick-started a chain reaction of announcements from Windows MR hardware partners. On Monday, Dell revealed its aptly named Visor HMD. Tuesday, Acer spoke briefly of its Windows Mixed Reality HMD, though it didn’t reveal anything we didn’t already know about the bright blue headset. And now today, ASUS played its mixed reality hand.

Unlike Dell, ASUS didn’t give its HMD a fancy name. It's simply the ASUS Windows Mixed Reality Headset. It offers dual 1440 x 1440 pixel displays (for a total of 2880 x 1440) that operate at up to 90Hz. The HMD also includes the typical sensors you would expect, such as a gyroscope, accelerometer, and magnetometer. Microsoft’s Windows MR platform offers inside-out tracking (6DoF) systems that don’t require external cameras, and each Windows MR HMD features two front-facing cameras that provide spatial tracking for the unit. The ASUS headset also includes a proximity sensor. We’re not yet sure if that’s standard equipment for Windows MR headsets or a unique feature of the ASUS HMD. 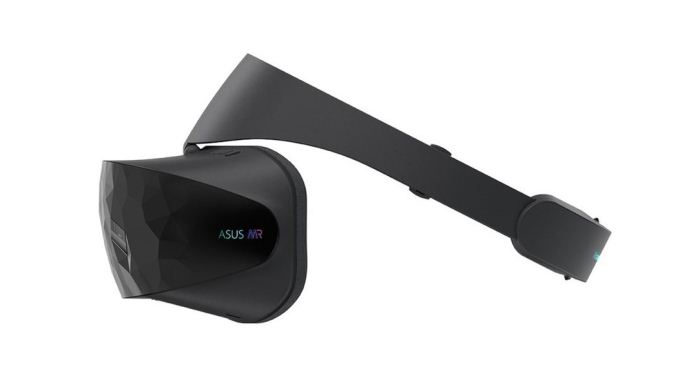 ASUS said it focused on designing a headset that would offer good hygiene. Room-scale VR games get you up and moving, and it’s not uncommon to break a sweat while playing an active game. ASUS said that the face cushion on its Windows MR headset is made of a fast-drying material with an anti-bacterial coating on the surface.

The Windows MR platform is billed as a productivity platform as much as it is an entertainment platform. Microsoft sees a future where you’ll do your work within VR and then play games in VR with the same hardware. ASUS made sure that its headset is comfortable to wear for long periods of time. It features a “balanced crown” design, which takes the pressure off of your cheeks and nose and distributes the weight between your forehead and the back of your head. Also, the headset weighs less than 400g, so it should put minimal stress on your neck.

ASUS didn’t say when it would release the ASUS Windows Mixed Reality Headset, though it said the hardware would sell with Microsoft’s motion controllers for €449. The company didn’t reveal the US price. Dell’s Visor headset is scheduled for an October release, and we imagine that ASUS would shoot for a similar launch window.

Kevin Carbotte contributed to this report