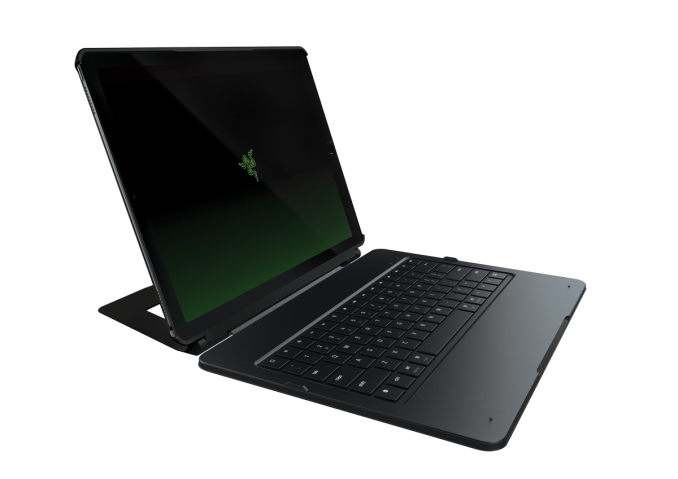 When Apple announced the iPad Pro, they also announced a new accessory which was meant to be paired with the large form factor tablet in the Smart Keyboard. To quote Josh on his review of the tablet though, “this feels like one of the clunkier aspects of the iPad Pro” which has opened the doors to other manufacturers to step in and try to build a different solution. Although not the first on the scene with a keyboard for the iPad Pro, Razer has leveraged their experience in peripherals with the launch of the Razer Mechanical Keyboard Case for the Apple iPad Pro.

The name kind of gives away the news here, but Razer has incorporated mechanical switches in their take on the iPad case. They have done that by creating their own keyboard switch production line, and for this product they are also announcing the Razer Ultra-Low-Profile Mechanical Switch which allows them to pack a true mechanical switch into a thin form factor like a tablet case. The keys themselves retain 70 grams of force for actuation, although with a much shorter throw than their desktop keyboard range of course. We’ll have to wait for a hands-on to see how well they succeeded here, so stay tuned. 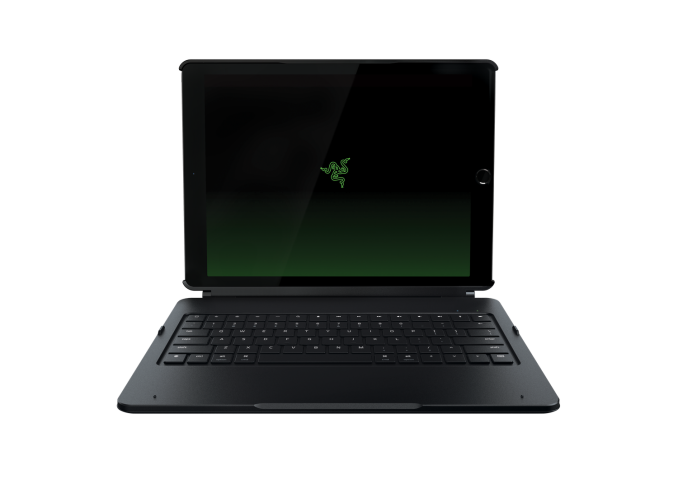 In addition, the keyboard case features a metal kickstand, which folds out behind. This would replace the folding one-position version that comes with the Apple accessory. With the hinged kickstand, the Razer case offers much more adjustability for positioning the tablet for typing. 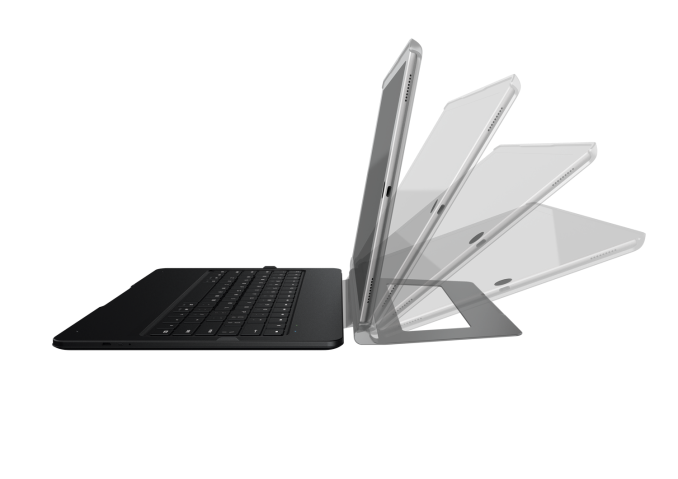 For protecting the iPad itself, the keyboard comes with a detachable polycarbonate case which can be put over the back of the iPad if needed. 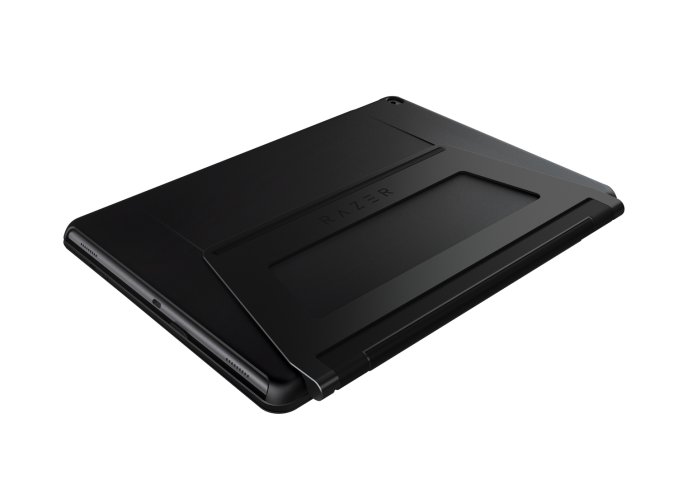 This accessory is for the larger iPad Pro, and not the 9.7” model, at least for now. I’ve asked Razer for some more information on thickness, weight, and overall dimensions, and will update this when they get back to me.

The keyboard also features backlighting, and the keyboard has its own battery to power this, as well as the keyboard itself. It connects over Bluetooth, and offers 10 hours of charge with the backlighting at maximum brightness, or a rated 600 hours of charge with no backlighting. It’s a bit odd that they chose Bluetooth for this, rather than use the Smart Connector. It will certainly allow it to be used with more devices, but the downside is that it will require its own battery and charging to function, as well as suffer from interference if it’s in an area with a lot of 2.4 GHz spectrum being used.

Update: Razer responded with the dimensions of the cover

At almost an inch thick, and over two pounds, the keyboard cover will certainly make the iPad feel more like a laptop.