With the Windows Anniversary Edition, Microsoft has detailed some upcoming improvements for gaming. They even brought Phil Spencer out to announce the upcoming plans for gaming on Windows. The emphasis they are putting on gaming in the last while is quite a change, and gaming on both Xbox and PC is a much bigger focus for Microsoft than in the recent history. That’s not a big surprise, since the gaming industry is one of the few bright spots in the PC market, and with the recent release of consumer virtual reality headsets, there’s a big opportunity here for all parties to improve and update the hardware and software.

Right off the bat, Phil Spencer, head of the Xbox team, announced that the Universal Windows Platform would be a better platform for game developers, as well as users. On the user side, system security should be a lot more robust thanks to the sandboxed application platform used on UWP, and apps can be easily installed through the store, and removed without much fuss. Phil also announced that the UWP will be updated in May to bring the ability for end users to disable V-Sync, and it will support G-SYNC and FreeSync monitors as well. Notably, this means the sync changes will be coming ahead of the summer Anniversary update, and from what we understand this is something the DirectX team has taken to heart, which is why they have been working to get it pushed out as quickly as possible.

Right now, this is likely one of the biggest issues with UWP for gaming on true gaming titles like Rise of the Tomb Raider. Microsoft has caught a lot of flack over this issue since the game launched, and it’s a basic setting that PC gamers are used to being able to adjust so this is good news. In addition, they will support multi-GPU solutions later on, possibly with the summer update to Windows. 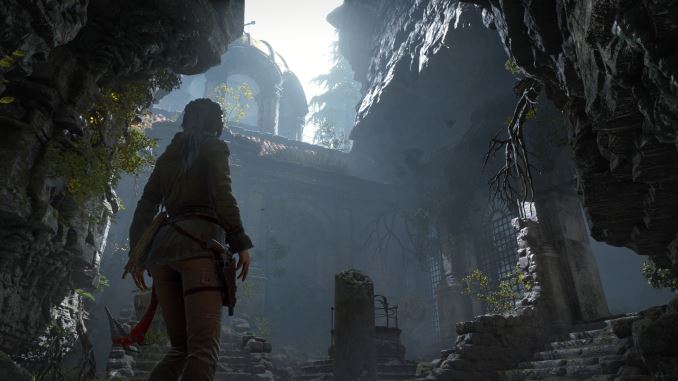 If they want to be a serious platform for gaming, I think these are good steps, but there is plenty they can do to mimic the other platforms. With the massive install size of games, they need to be able to let people specify where the games are stored. You can work around this now, but it is clunky. They also need the ability to backup and restore games. It’s great I can uninstall Rise of the Tomb Raider quickly, but if I do want it back I have to download the entire 50 GB again. But still, even this one change is a good step, but it’s really the first step.

In order for developers to target Xbox and actually debug and test their applications on the big screen, the Xbox One is gaining a developer mode, allowing anyone to use their Xbox One as a dev kit. Microsoft demoed this, and first an app has to be installed to enable this, and register the Xbox as a dev kit. You can then use Visual Studio to do a remote session on the Xbox by supplying its IP address, and the app will compile and run remotely. 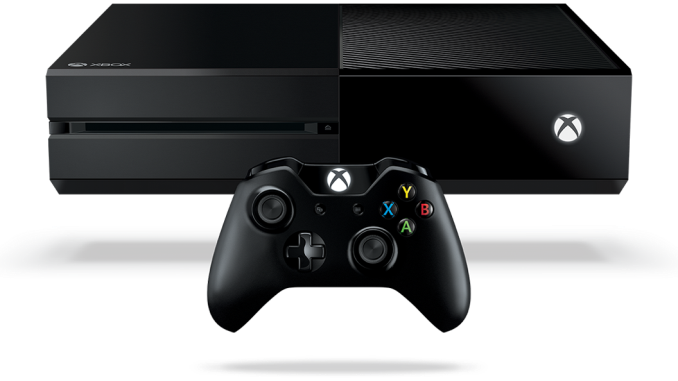 Xbox will also be gaining some other new features with the update, including the ability to use Cortana for voice recognition. Right now the Xbox supports basic commands over voice, such as Xbox Pause, but Cortana should enable a much broader interaction with natural language. Just like on Windows, you would be able to ask Cortana to watch Fuller House on Netflix, rather than the step by step process required now.

In addition, the native controls for UWP apps will support controller input, just like they already support keyboard, mouse, touch, and pen, so no extra work will be required by the dev to enable this interaction.

Microsoft said they will have more to announce at E3.