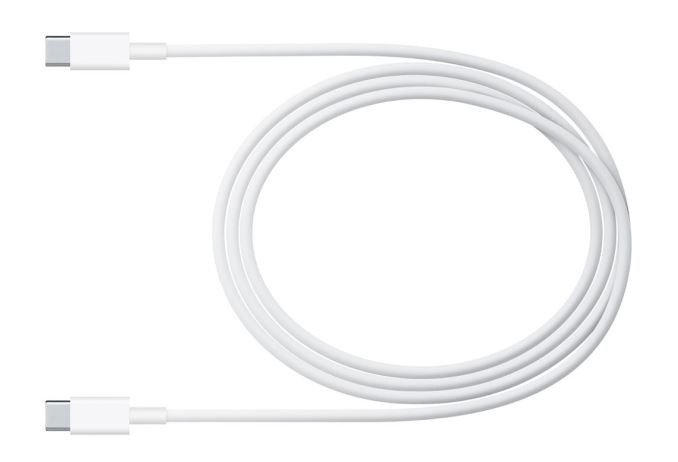 After last month’s “duckhead” power adapter recall, Apple has started another charger-related replacement program. Beginning today, Apple will be replacing early runs of their USB Type-C charging cable for the 2015 MacBook, covering both the included cable and any additional purchased cables.

In the advisory for the program, Apple notes that cables made through June of 2015 could potentially fail, rendering the cable unable to charge the MacBook or only capable of charging it intermittently. The failed cables aren’t being cited as a safety issue – and hence there’s no recall – but rather Apple appears to be replacing them due to their unreliability.

The replacement program itself is being handled based on the serial number of the MacBook, as Apple did not issue serial numbers for USB cables at that time. In fact the means of telling apart an earlier, potentially faulty cable from a newer cable is the presence of a serial number, as newer cables have a serial number stamped on. According to Apple’s advisory, new cables will be going out by the end of this month.

Finally, hearing that Apple is experiencing an issue with their USB Type-C charging cable is somewhat surprising news. The cable itself is only a USB Type-C 2.0 cable rated to carry additional power – the MacBook charges at 29W – so it’s not a complex cable. The fact that the replacement program isn’t a safety recall makes me suspect that the issue isn’t in the wiring itself (as this is typically a safety hazard), but rather it’s an issue with the controller within the cable that identifies its capabilities to USB hosts and devices via the CC sense pins.  Though this is just an assumption on my part.