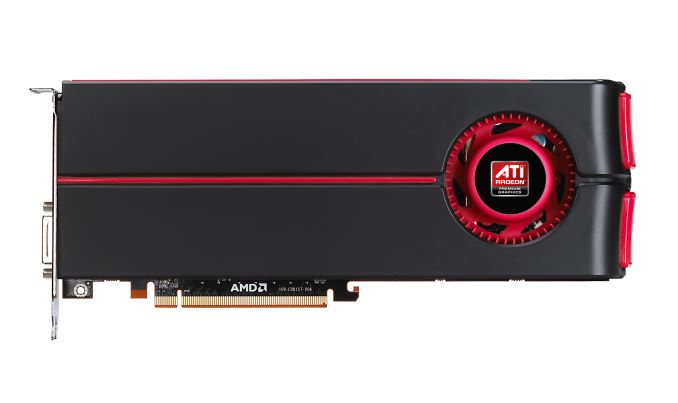 Alongside today’s release of the new Radeon Software Crimson Edition driver set, AMD has published a new page on their driver site announcing that video cards based on the company’s pre-Graphics Core Next architectures have been moved to legacy status. This means that GPUs based on the company’s VLIW5 and VLIW4 architectures – the Evergreen and Northern Islands families – have been retired and will no longer be supported. All of AMD’s remaining supported GPUs are now based on various iterations of the Graphics Core Next architecture.

Overall this means that the entire Radeon HD 5000 and 6000 series have been retired. So have the Radeon HD 7000 to 7600 parts, and the Radeon HD 8000 to 8400 parts. AMD and their partners largely ceased selling pre-GCN video cards in 2012 as they were replaced with GCN-based 7000 series cards, so pre-GCN parts are now about 3 years removed from the market. However some lower-end OEM machines with the OEM-only 8000 series may only be 2 years old at this point.

In their announcement, AMD notes that their pre-GCN GPUs have “reached peak performance optimization” and that the retirement “enables us to dedicate valuable engineering resources to developing new features and enhancements for graphics products based on the GCN Architecture.” Furthermore AMD is not planning on any further driver releases for these cards – the announcement makes no mention of a security update support period – so today’s driver release is the final driver release for these cards.

To that end, AMD is offering two drivers for the now-legacy products. The last WHQL driver for these products is Catalyst 15.7.1, which was released in July for the launch of Windows 10 and brought with them official support for Windows 10 for all supported GPUs. Meanwhile AMD has also released what will be the first and only Crimson driver release for these products; a beta build of Crimson 15.11 is being provided “as is” for their pre-GCN products. So at the very least the last of AMD’s pre-GCN parts get to go out on a high-note with most of the feature improvements rolled out as part of today’s Crimson driver release.

Ultimately the retirement of AMD’s pre-GCN cards has been a long time coming; it was clear that their VLIW architectures were at a dead-end as soon as GCN was announced in 2011, the only question had been when this would happen. With pre-GCN GPUs unable to support DirectX 12 and coming up on several generations old, it would seem that AMD has picked the Crimson driver release as the natural point to retire these cards.

Update: As a couple of you have now asked, it should also be noted that this retirement includes all APUs using the legacy GPU architectures. So all pre-Kavari APUs: Llano, Trinity, and Richland, are now also legacy APUs