If you haven't gotten the hint, today is all about Llano. The big story is of course Llano's notebook appearance; however, in the coming weeks you'll be hearing a lot more about Llano on the desktop as well. This is AMD's Socket-FM1, the brand new socket that'll be used for desktop Llano parts: 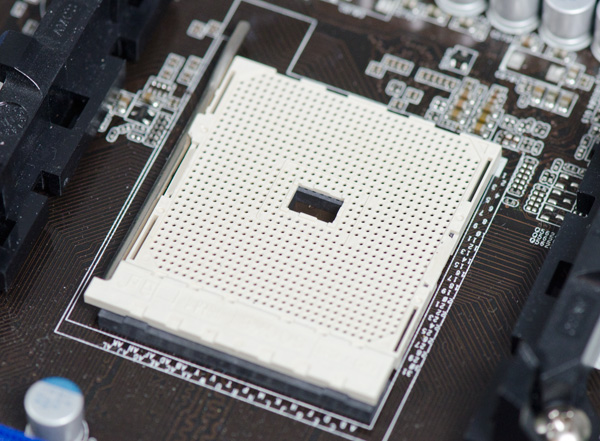 By now you may have already seen a lot of information leaked from AMD's Llano presentations, as well as its desktop strategy. In the past few days performance numbers have been revealed as well. While we're hard at work on our full review of AMD's desktop Llano APU, we wanted to chime in with some thoughts on Llano's desktop performance.

AMD isn't ready to disclose pricing or the entire product matrix for Llano on the desktop, but what we do have is the high-end desktop Llano SKU: AMD's A8-3850. 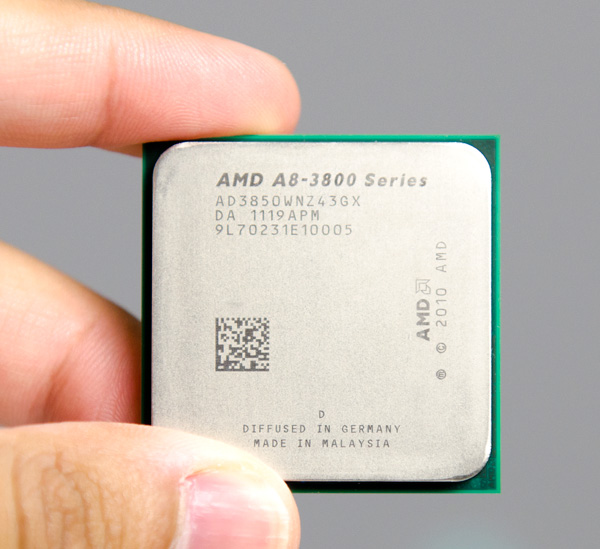 The 3850 has four cores running at 2.9GHz and doesn't support Turbo Core. On the GPU side it has the full Radeon HD 6550D configuration with 400 shader processors running at 600MHz. 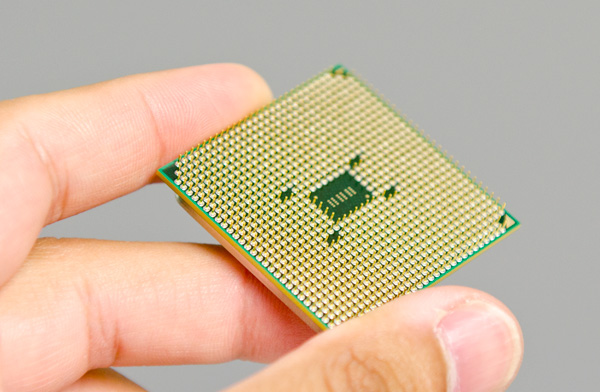 Sandy Bridge's GPU performance is the target, but how much better will AMD do on the desktop? Let's find out.